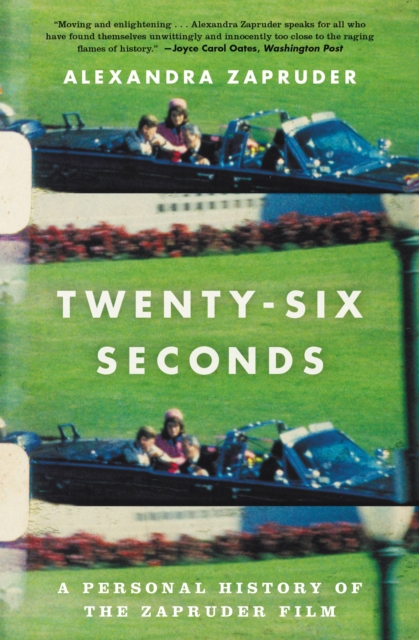 On November 22, 1963, Abraham Zapruder left his office hoping for a glimpse of President John F.

Kennedy's motorcade as it passed by Dealey Plaza. A Russian Jewish immigrant who wholeheartedly loved his home in America, Abe thrilled at the chance to see the young president in person--and perhaps to bring back a home movie of this once-in-a-lifetime moment for his family.

The first major instance of citizen journalism, this amateur film forced Abraham Zapruder to face unprecedented dilemmas: How to handle his unexpected ownership of a vitally important yet unspeakably terrible piece of American history?

How to aid the U.S. government and, at the same time, fend off the swarm of reporters grasping to purchase the film?

How to make the best decisions to ensure the film was safeguarded--but never exploited?

Now Abraham's granddaughter, Alexandra Zapruder, uses previously sealed archival sources, her family's personal records, and interviews to delve into the film's fraught history--its chance beginning, the frantic moments and crucial decisions following the assassination, its controversial ownership by LIFE Magazine, its use in the major assassination investigations, the persistent battles over control of the images, and its impact on American art, film, and literature.

Zapruder traces issues of ownership, privacy, and ethics through the decades, as the film sparked debates on the public representation of violence, the media's role in disseminating information, and how personal property becomes public legacy.

Throughout this complex history, Zapruder traces the intertwined lives of the film and her family, fusing the private and public to create a complete narrative of the Zapruder film for the first time.

She shows how twenty-six seconds of footage changed her family and, at the same time, challenged American society, media, and culture, raising new questions that came to define our age. 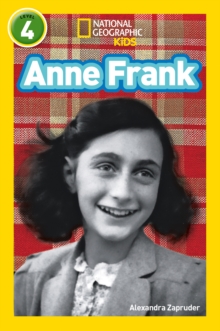 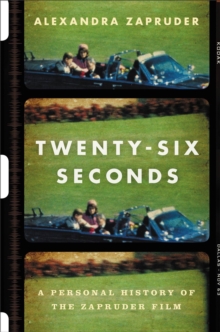