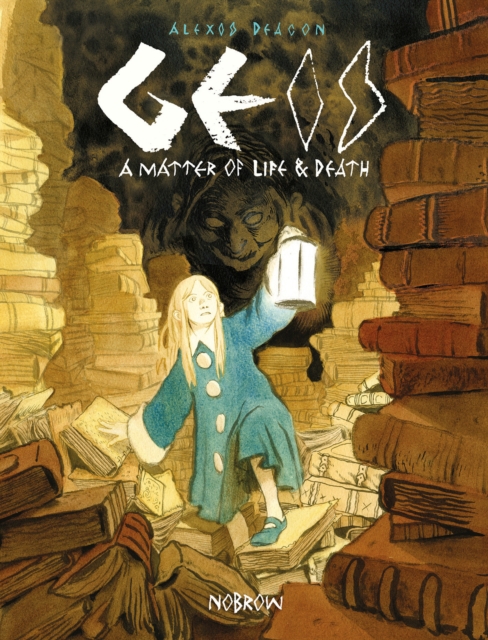 Part of the Geis series

As the great chief matriarch lay dying, she gave one final decree: Upon her death there would be a contest.

Having no heir of her own blood she called on the Gods.

Let fate decide the one truly worthy to rule in her place.

The rich, the strong, the wise, the powerful; many put forward their names in hope of being chosen.

But when the night came . . . only fifty souls alone were summoned. Book one in gripping action, supernatural, and historical fantasy graphic novel trilogy where souls battle in a contest to become the ruler of an island.

Also by Alexis Deacon  |  View all 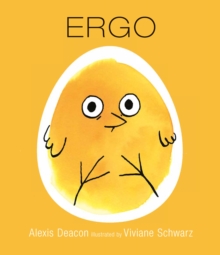 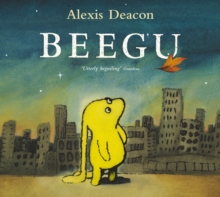 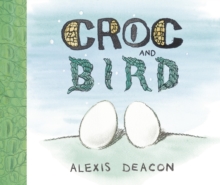 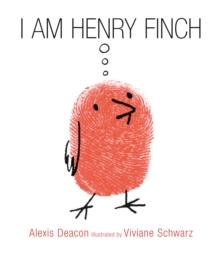 I Am Henry Finch

Also in the Geis series 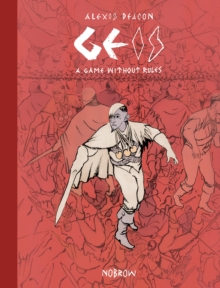