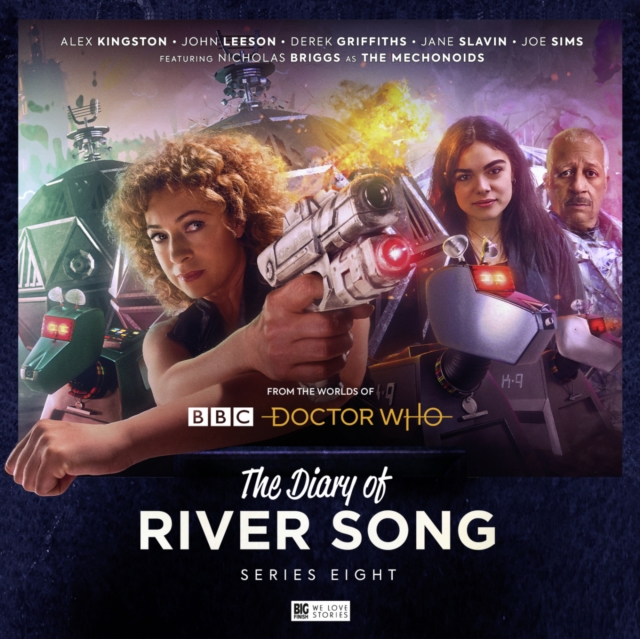 It's River and robots! Professor River Song is an expert in many things, but her tech skills are tested in these encounters with robotic friends and foes.

Over the course of four episodes River will battle Mechonoids on an ice world, meet K9 in a'forever home', and help a treasured android friend discover her destiny in the stars.

So she showsher the history of another, and teaches her the responsibilities of time travel.

But can an android understand what it takes for a civilisation to evolve? 8.2 A Brave New World by Tracy Ann Baines. Rachel has made a choice and joins a new society at the start of its journey.

But she has not bargained for the worst instincts of humanity.

After leaving her ward behind, can River make it back in time to save her? 8.3 A Forever Home by Alfie Shaw. River finds herself caged and feeling under the weather.

Luckily, her new owners are on hand to take care of her in her 'forever home'.But which of River's keepers can she trust?

Is robot cat FE- all she seems? And is K9 still a girl's best friend? 8.4 Queen of the Mechonoids by Jonathan Morris. Space Security agents Anya Kingdom and Mark Seven answer a distress call - and find River Song, ruling a city of Mechonoids. But another shock awaits beneath this planet's icy surface.

The Mechonoids have been upgraded and are about to be unleashed upon the galaxy.

Also by Alfie Shaw  |  View all 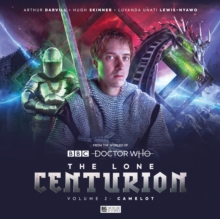 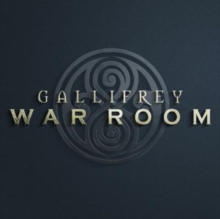 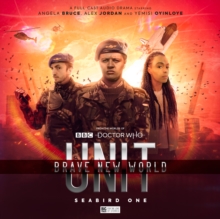 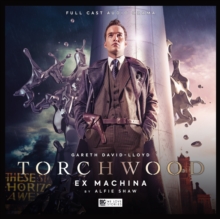 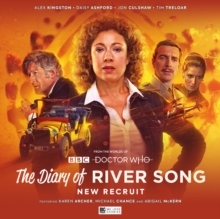 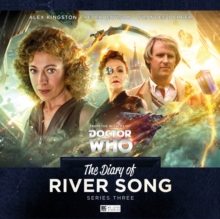 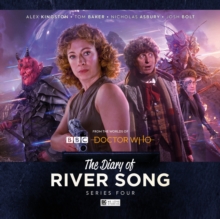