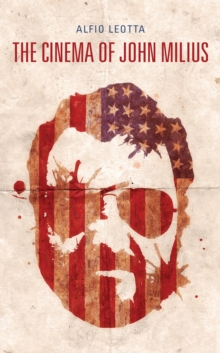 The Cinema of John Milius Hardback

This book is devoted to the critical study of the cinema of John Milius, filling a major gap in the literature by combining the examination of the artistic, historical and cultural significance of Milius' work, with an in-depth analysis of his films.

Although most contemporary film-viewers have forgotten him, John Milius has been one of the most influential and controversial film-makers in the history of American cinema.

Along with the likes of George Lucas, Francis Ford Coppola and Martin Scorsese, Milius was a central figure of the so called `New Hollywood'.

Milius, who gained an Academy Award nomination as screenwriter for Apocalypse Now (1979), reached the apex of his directorial career in the 1980s with films such as Conan the Barbarian (1982) and Red Dawn (1984).

More recently, he was involved in a series of innovative projects such as the creation of the HBO series Rome (2005-2007) and the invention of the Ultimate Fighting Championship. 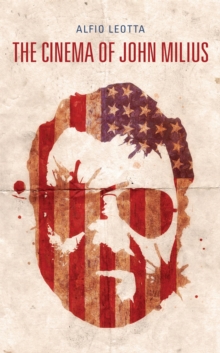 The Cinema of John Milius