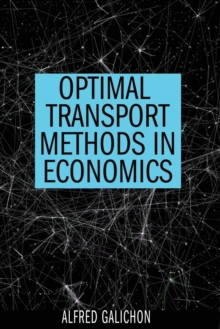 Optimal Transport Methods in Economics is the first textbook on the subject written especially for students and researchers in economics.

Optimal transport theory is used widely to solve problems in mathematics and some areas of the sciences, but it can also be used to understand a range of problems in applied economics, such as the matching between job seekers and jobs, the determinants of real estate prices, and the formation of matrimonial unions.

This is the first text to develop clear applications of optimal transport to economic modeling, statistics, and econometrics.

It covers the basic results of the theory as well as their relations to linear programming, network flow problems, convex analysis, and computational geometry. 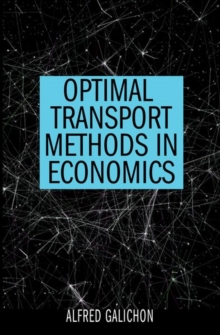 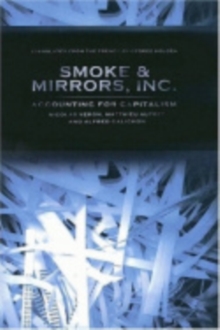 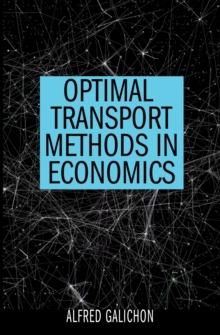