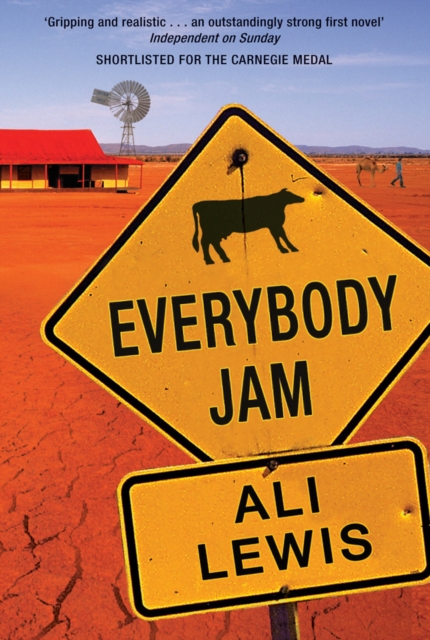 Danny Dawson lives in the middle of the Australian outback.

His older brother Jonny was killed in an accident last year but no-one ever talks about it. And now it's time for the annual muster. The biggest event of the year on the cattle station, and a time to sort the men from the boys.

But this year things will be different: because Jonny's gone and Danny's determined to prove he can fill his brother's shoes; because their fourteen-year-old sister is pregnant; because it's getting hotter and hotter and the rains won't come; because cracks are beginning to show . . . When Danny's mum admits she can't cope, the family hires a housegirl to help out - a wide-eyed English backpacker.

She doesn't have a clue what she's let herself in for. And neither do they. 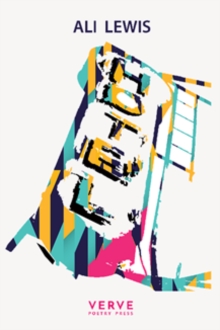 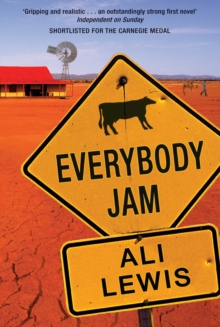