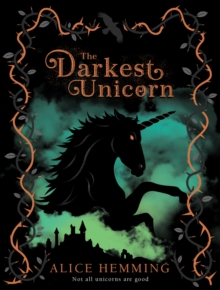 Part of the Dark Unicorns series

From Alice Hemming, the bestselling author of The Midnight Unicorn, comes a new unicorn fairy tale. Some bad unicorns steal away magic, and some steal away precious memories. There are even some that steal away people - and those are possibly the most dangerous unicorns of all. In the usually peaceful kingdom of Essendor, people are going missing.

The palace makes an urgent decree: all subjects must abide by a strict curfew for their own safety. But for Thandie and her friends, a curfew means more adventure. They dare each other to sneak about the city at night - although Thandie is the only one brave enough to actually do it. One night, as an eerie fog sets in, Thandie is startled by a strange boy - a boy she's never seen before.

He looks about her age but there's something unsettling about him, leaving Thandie to wonder if he's someone she should trust. Little does she know that this meeting will force her life wildly off-track, pushing her towards an unexpected danger and a fearsome unicorn who is at the very heart of the terrible disappearances she's heard so much about. Enchanting dark fairy tales with magical unicorns, fearsome villains and inspiring heroines Perfect for fans of fairy tales, Disney and unicorns Also available: The Midnight Unicorn The Darkest Unicorn Coming soon: The Blazing Unicorn

Also by Alice Hemming   |  View all 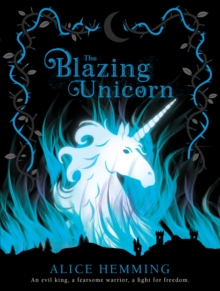 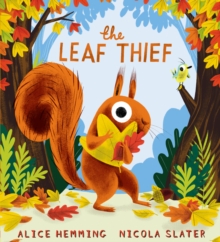 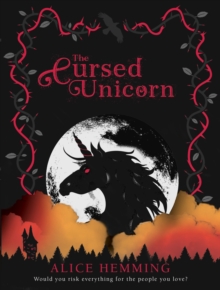 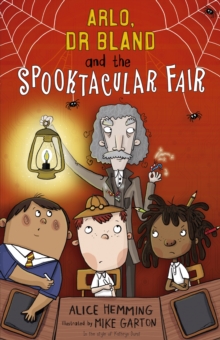 Also in the Dark Unicorns series 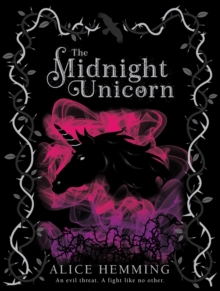