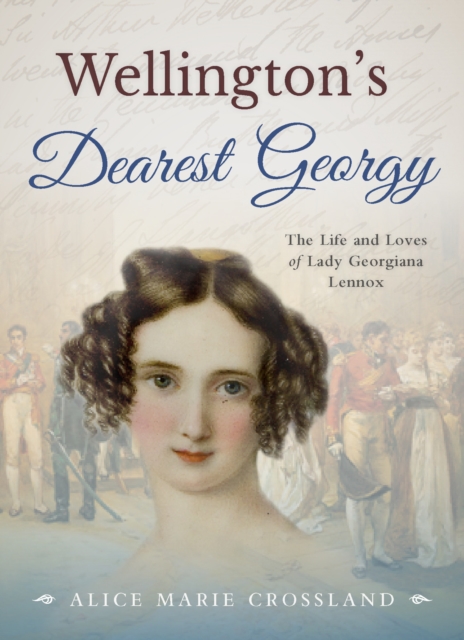 Using largely unpublished sources, this book tells the story of Lady Georgiana Lennox and the unique friendship she cherished with the Duke of Wellington.

She first met the Duke on his return from India when he was serving under Georgy's father as Chief Secretary.

The Lennox family moved to Brussels in 1813 and Georgy's mother the Duchess of Richmond threw the now legendary ball the night before the Battle of Waterloo.

Georgy was a young, beautiful and immensely popular young lady at the time with many suitors.

She and the Duke enjoyed a flirtatious early friendship, which blossomed into a true bond between families as the years went by.

Georgy had a front row seat to the Battle of Waterloo, and remained in Brussels after the battle to help tend to the wounded.

At 29 she married the future 23rd Baron de Ros who became a diplomatic spy, and later Governor of the Tower of London.

Georgy had three children, and died at the impressive age of 96. 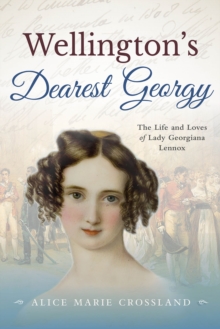