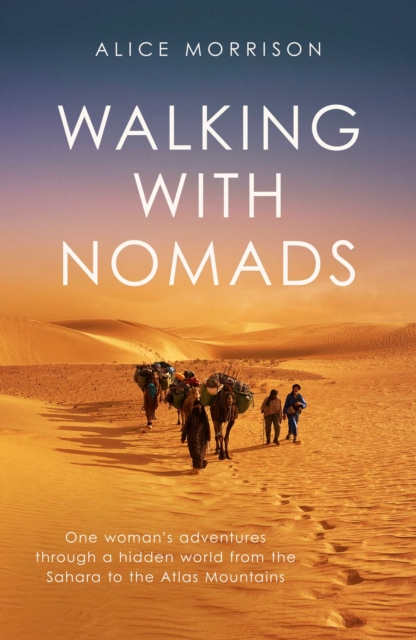 'Transports the reader to another world' Sunday ExpressAdventurer and TV presenter Alice Morrison takes the reader on three remarkable and inspirational journeys across Morocco, from the Sahara to the Atlas mountains, to reveal the growing challenges faced by our planet.

Accompanied only by three Amazigh Muslim men and their camels, Scottish explorer Alice Morrison set off to find a hidden world.

During her journey along the Draa river, she encountered dinosaur footprints and discovered a lost city, as well as what looked like a map of an ancient spaceship, all the while trying to avoid landmines, quicksand and the deadly horned viper.

Few places better illustrate the reality of climate change and the encroachment of the desert than a dried-out riverbed, but this also means a constant search for the next source of water.

Meeting other nomads as they travel, Alice also gets to hear a side of their lives few ever access, as the women would never be allowed to speak to men from outside their community.

They explain the challenges of giving birth and raising children in the wilderness.

As the journey continues, Alice learns to enjoy goat's trachea sausages, gets a saliva shower from Hamish the camel as he blows out his sex bubble, and shares riddles round the camp fire with her fellow travellers. Walking with Nomads reveals the transformative richness of the desert and the mountains, providing a total escape from everyday concerns, but it also shows how the ancient world of the nomad is under threat as never before. 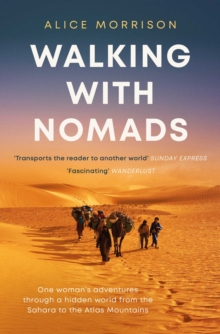 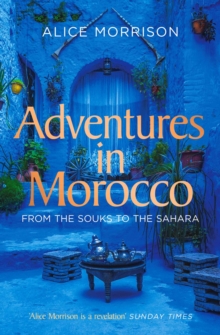 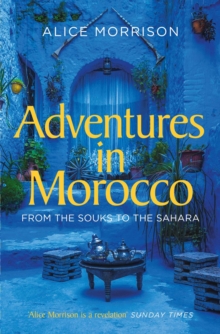