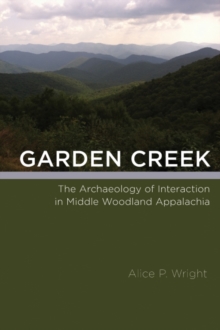 Part of the Archaeology of the American South: New Directions and Perspectives series

Presents archaeological data to explore the concept of glocalization as applied in the Hopewell world. Originally coined in the context of twentieth-century business affairs, the term glocalization describes how the global circulation of products, services, or ideas requires accommodations to local conditions, and, in turn, how local conditions can significantly impact global markets and relationships.

Garden Creek: The Archaeology of Interaction in Middle Woodland Appalachia presents glocalization as a concept that can help explain the dynamics of cross-cultural interaction not only in the present but also in the deep past. Alice P. Wright uses the concept of glocalization as a framework for understanding the mutual contributions of large-scale and small-scale processes to prehistoric transformations.

Using geophysical surveys, excavations, and artifact analysis, Wright shows how Middle Woodland cultural contact wrought changes in religious practices, such as mound building and the crafting of ritual objects for exchange or pilgrimage. Wright presents and interprets original archaeological data from the Garden Creek site in western North Carolina as part of a larger study of the Hopewell Interaction Sphere, a well-known but poorly understood episode of cross-cultural interaction that linked communities across eastern North America during the Middle Woodland period.

Although Hopewellian culture contact did not encompass the entire planet, it may have been 'global' to those who experienced and created it, as it subsumed much of the world as Middle Woodland people knew it.

Reimagining Hopewell as an episode of glocalization more fully accounts for the diverse communities, interests, and processes involved in this 'global' network.

Also in the Archaeology of the American South: New Directions and Perspectives series   |  View all 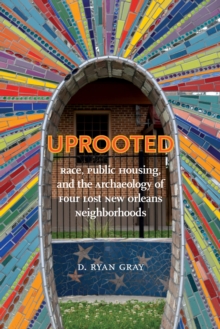 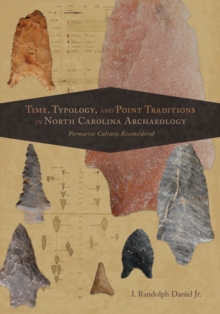 Time, Typology, and Point Traditions in... 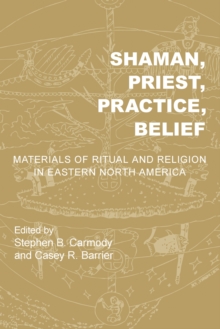 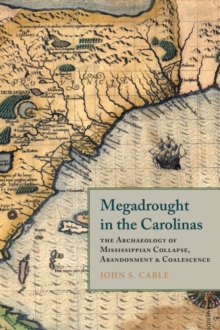 Megadrought in the Carolinas