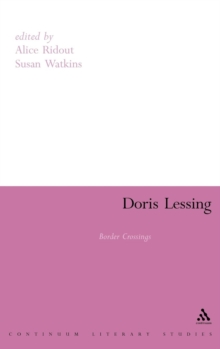 This is an edited collection offering up-to-date critical coverage of a wide range of Lessing's work.

One of the reasons for this is that Lessing has spent much of her lifetime and her long published writing career crossing both national and ideological borders.

This essay collection reflects and explores the incredible variety of Lessing's border crossings and positions her writing in its various social and cultural contexts.

Lessing crosses literal national borders in her life and work, but more controversial have been her crossings of genre borders into sci-fi and 'space fiction', and her crossing of ideological borders such as moving into and out of the Communist Party and from a colonial into a post-colonial world.

This timely collection also considers a number of the most interesting recent critical and theoretical approaches to Lessing's writing, including work on maternity and abjection in relation to "The Fifth Child" and "The Grass is Singing", eco-criticism in Lessing's 'Ifrakan' novels, and postcolonial re-writings of landscape in her African Stories. 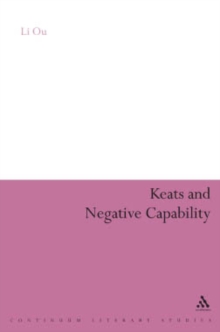 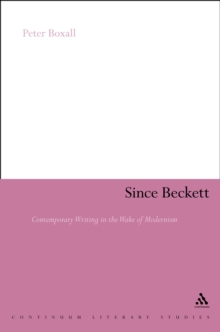 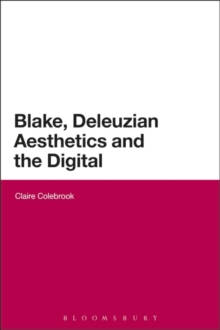 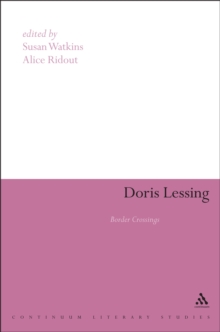