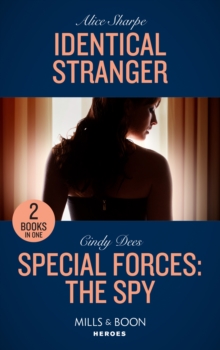 IDENTICAL STRANGERA woman identical to her is missing. SPECIAL FORCES: THE SPYA secret agent kidnaps an undercover operative! IDENTICAL STRANGER PI Jackson Travers swears he's located his best friend's missing wife, but Sophie Sparrow is not Sabrina Cromwell, even if she looks identical to the woman in Jack's photo.

Can he uncover the truth before Sophie-and her missing doppelganger-end up dead? SPECIAL FORCES: THE SPY To maintain his cover, spy Zane Cosworth kidnaps Medusa member Piper Ford.

She might be trained to endure a hostage situation, but when one of her kidnappers continues to protect her from harm, she finds herself losing her heart.

Also by Alice Sharpe   |  View all 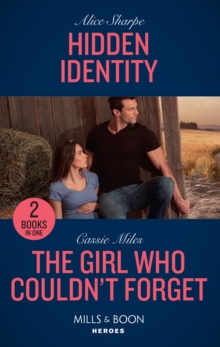 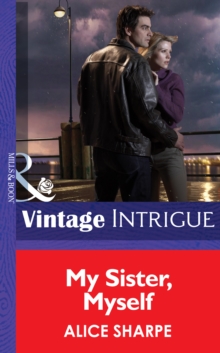 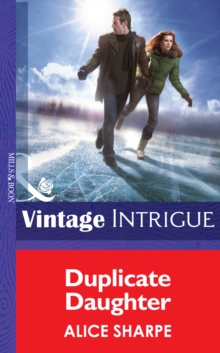 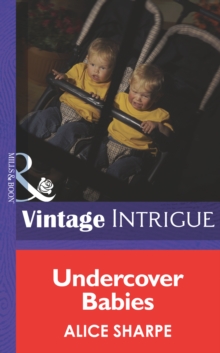