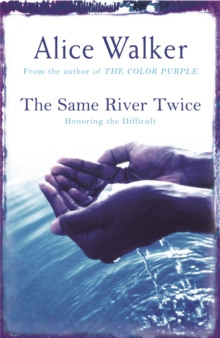 The real story behind the making of THE COLOR PURPLE in the author's own wordsIn the early 1980s, The Color Purple was a runaway success, it had won the Pulitzer Prize and Steven Spielberg was making the book into a film. Yet behind all the critical success, Alice Walker suffered an extreme backlash as she became the object of attacks both personal and political. Her detractors claimed that she hated black men, that her work was injurious to black male and female relationships; and that her ideas about equality were harmful to the black community.

Such was the ferocity of these attacks that she left her own community north of San Francisco and sought refuge in Mexico. On a personal level, her mother had suffered a major stroke and now Alice Walker herself fell gravely ill with the extremely debilitating condition, Lyme disease.

To add to the trauma, her partner of many years announced he'd been having an affair. In her heartfelt and extremely personal account of this time, Alice Walker describes the experience of watching the film being made as she weathered the controversy surrounding it and came to terms with the changes in her own life.

Also by Alice Walker   |  View all 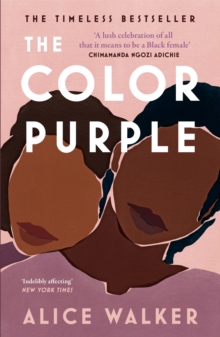 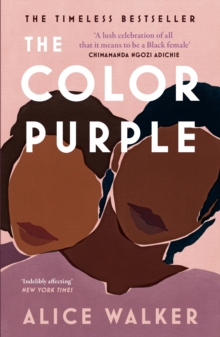 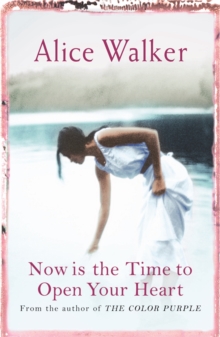 Now is the Time to Open Your Heart 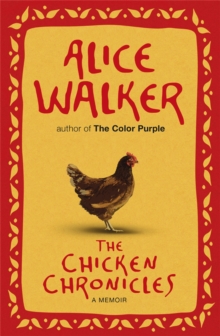