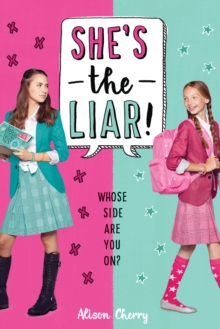 A new dual perspective middle-grade novel from The Pros of Cons coauthor, Alison Cherry.
When Abby enters sixth grade at her new boarding school, Brookside Academy, she is determined to reinvent herself. She sheds her shy personality and starts playing the part of confident, bubbly, popular "Abbi." She quickly learns about the Committee, an all-powerful student organization that controls nearly every aspect of extracurricular life. Whatever you do, you don't want to be on the Committee's bad side.

Abby's older sister, Sydney, is in eighth grade at Brookside. At home she was always a loner, but Abby is shocked to discover that Sydney has also crafted herself into a new person at school-she's the president of the Committee, and she rules the entire student body through intimidation.

Each sister is a threat to the success of the other's new personality, and things grow heated as Abby and Sydney try to outmaneuver each other for power and influence. But both girls have hidden motives, and they soon find themselves hopelessly tangled in a web of lies, schemes, and blackmail.

Also by Alison Cherry   |  View all 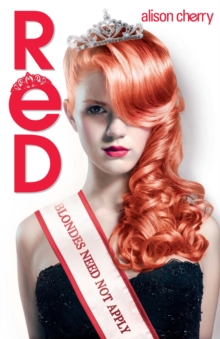 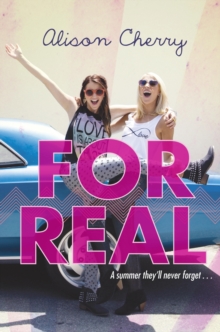 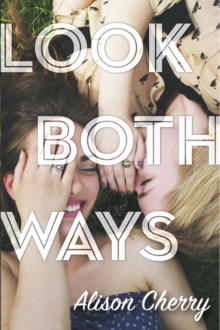 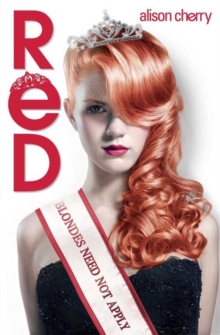