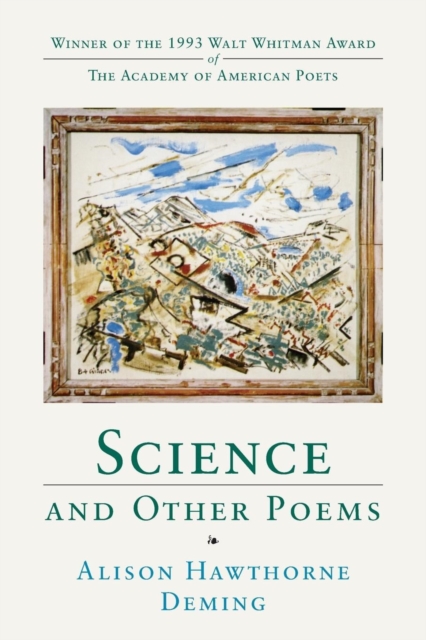 Science and Other Poems PDF

"I greatly admire Alison Deming's lucid and precise language, her stunning metaphors, her passion, her wild and generous spirit, her humor, her formal cunning. I am taken, as all readers will be, by the knowledge she displays and how she puts this knowledge to a poetic use; but I am equally taken-I am more taken-by the wisdom that lies behind the knowledge. I am amazed, and delighted, by her authority and tenacity. She is of this world; she lives in it, and for better or worse, it is the world she settles for; and she understands that, even if she must rage a little, and sometimes more than a little, she is one of its citizens. Like every original poet, she appears to have sprung full-blown-out of Zeus' head I want to say-but Aphrodite is here as well as Athena, the ocean as well as the mountain. I congratulate her on this fine book."-Gerald Stern

Alison Hawthorne Deming brings to her first collection of verse the kinds of scrupulous observation and clear-eyed analysis that characterize scientific inquiry as well as a poet's eye for the telling moment.Science and Other Poems establishes astonishing parallels between the mute, inexorable processes of the physical universe and the dark mysteries of the human heart, parallels so clearly wrought and convincing that we wonder why we had not recognized them before.

"Caffe Trieste" lays bare the unexamined terror and sorrow that underlie the proliferation of faux fifties kitsch, then strips the veil of spacious grace from the decade and reveals it as it was for those who lived it:

when the cost of a family staying together might

all shine and no pain.

In the chilling "Alliance, Ohio," a mother and daughter suddenly find themselves stranded in a world of predators, a poisonous world charged with sexual threat, where every smile, every gesture, drips with sly menace.

Yet moments of dislocation can also be cause for rejoicing, as when a speaker, after surprising a bat in the house, is moved to rapture by the sight of the night sky. Every page of Science and Other Poems is alive with startling juxtapositions, eerie parallels, abrupt shifts of tone, and image after image of crystalline perfection-as in this dazzling evocation of soft-shelled crabs: "their finely stippled bodies that give to the touch, / translucent as Japanese lanterns."

These poems imbue everything, from the microscopic to the stellar, with wonder. Each instant of illumination, like poetry itself, brings the world alive with "a faithfulness deeper than seeing." 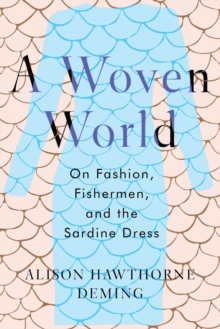 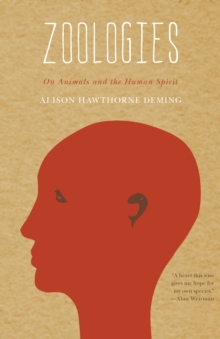 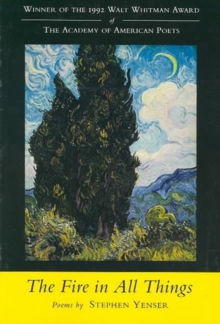 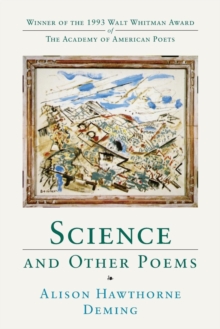 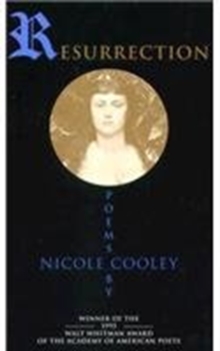 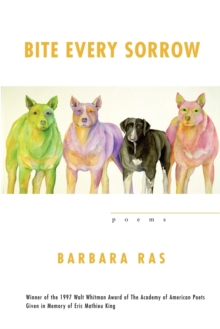