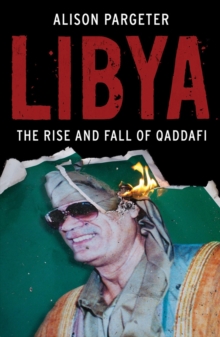 Libya : The Rise and Fall of Qaddafi Hardback

The entire story of Qaddafi's corrupt and repressive regime, the details of its downfall, and what Libya's future may hold in store For a reader unfamiliar with the history of Libya, Muammar Qaddafi might be mistaken for a character in fiction.

His eccentric leadership as the nation's "Brother Leader," his repressive regime, sponsorship of terrorist violence, unique vision of the state, and relentless hold on power all seem implausibly extreme.

This riveting book documents the extraordinary reality of Qaddafi's rise and 42-year reign.

It also explores the tenacious popular uprising that finally defeated him and the possibilities for Libya as the future unfolds. Alison Pargeter, an author with deep understanding of Libya's history and people, explains what led up to Qaddafi's bloodless coup in 1969 and how he proceeded to translate his highly personalized vision into political, economic, and social policy.

She discusses his tight-knit networks, the crises he overcame-including sanctions after the Lockerbie bombing in 1988-as well as his astounding maneuverings in the early 2000s to restore tattered relations with the West.

Pargeter provides a thoroughly fascinating analysis of the 2011 revolt and uncovers the full details of Qaddafi's downfall.

She concludes by introducing the new power brokers in post-Qaddafi Libya as well as the variety of knotty challenges that now confront them.

Also by Alison Pargeter   |  View all 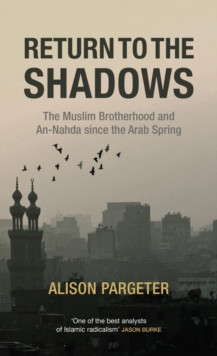 Return to the Shadows: The Muslim... 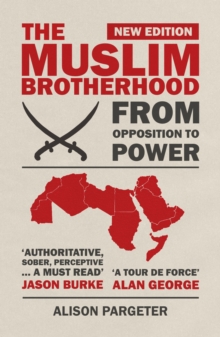 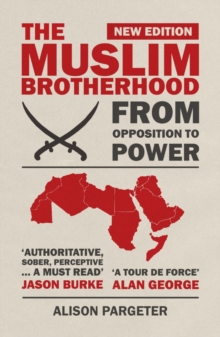 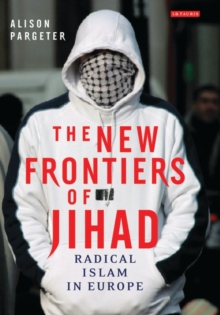 The New Frontiers of Jihad