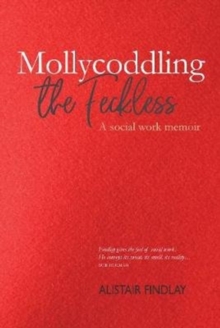 The Social Work Act of 1968 in Scotland set out to replace Victorian prisons, lunatic asylums and orphanages, and challenge the Poor Law mentalities which had built and sustained them for generations.

With the aid of a wide professional career, football tactics, The Hitchhiker's Guide to the Galaxy, Marxism, and wit, Alistair Findlay reveals the buzz, vitality and inner dynamic of the frontline of Scottish social work in the first memoir written by someone who works in the service.

His poetry collection, Dancing With Big Eunice, also inspired by his social work, was acclaimed by Bob Holman, who said: 'He conveys its sweat, its smell, its reality.

He understands both its trivia and its enormity.'

Also by Alistair Findlay   |  View all 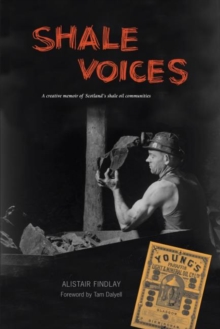 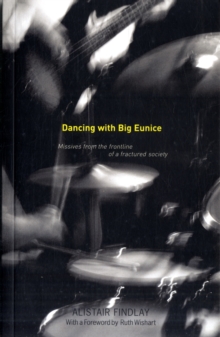 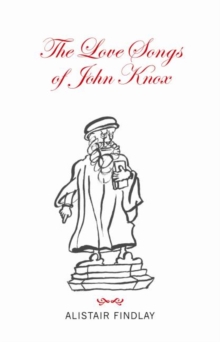 The Love Songs of John Knox 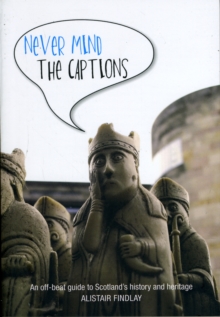