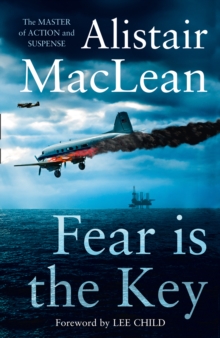 Fear is the Key Paperback / softback

A classic novel of ruthless revenge set in the steel jungle of an oil rig in the Gulf of Mexico - and on the sea bed below it.

Now reissued in a new cover style. Off the Gulf of Mexico lies a sunken DC-3.

Its cargo: millions of dollars in gold ingots and jewels guarded by the remains of two men, one woman and a very small boy. The fortune is there for the taking, and ready to grab it are a wealthy oilman, a gangster and a psychopathic hired assassin. Against them stands Talbot, a man out for justice.

He will see the dead given a proper burial - but only after he has avenged their murders. 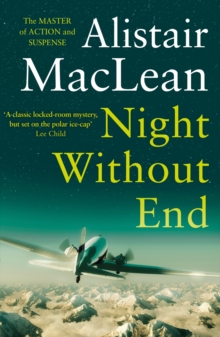 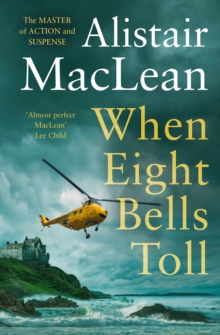 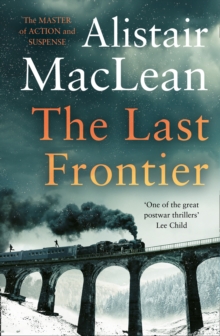 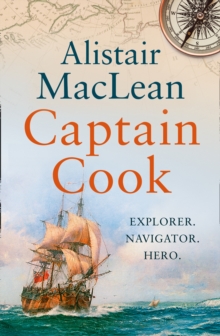