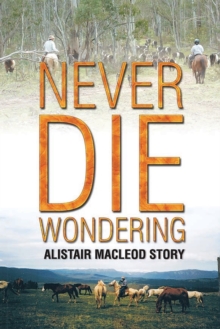 This book is an incredible Australian story of an ordinary man who has lived an extraordinary life, who has overcome seemly insurmountable obstacles to succeed in living his dreams and accomplishing his ambitions.
Alistair Macleod’s memoirs, is a true story of a man who decided to live life to the full. You will been chanted as you follow his adventurous life of travel and living from the city to the remote Snowy Mountains and the Kimberley’s, just to mention a few.

You will be inspired by his hard work that led him through the outback and the city, with many roles from jackeroo, show time spruiker, timber miller, tourist operator, horseman, salesman, cattleman, investor to a successful property developer. Alistair’s story is also one of mateship,and the Australian bush, mustering of cattle, pack horse treks and skiing in the high country, personal and business triumphs and overcoming the hardships that life dealt along the way.

Fighting droughts, a legal system after he had used a firearm in self defense, the injustice of the family law court, the rights of a father and son whilst enduring betrayals, both personal and business, are just some of the crushing battles fought in his life. These battles rendered him penniless in his later part of life. With his usual never-give up attitude he remarkably created a property portfolio in the millions in just 48months, created from mentors, business minds of millionaires from the bush and the city.
This is an autobiography that every person can identify with at some level. It will inspire and entertain you. It is definitely not to be missed.

Also by Alistair MacLeod   |  View all 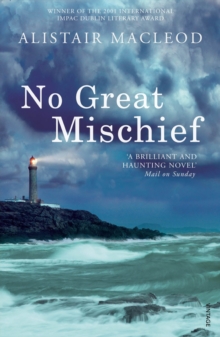 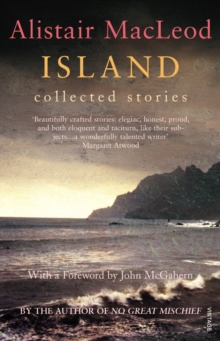 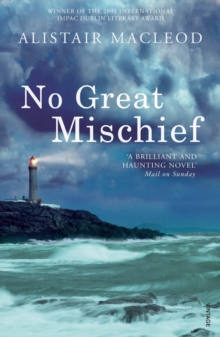 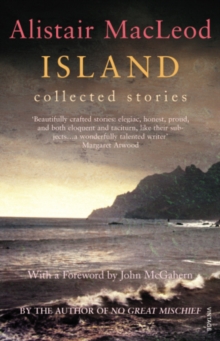