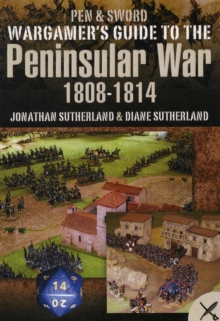 The enjoyment of wargaming is greatly enhanced if the battles (games) are played within well thought-out scenarios.

Instead of simply lining up evenly-matched armies and fighting to the death, the players can have realistic objectives (such as the capture of a vital piece of terrain or delaying a superior enemy to cover a retreat) and be confronted with more challenging tactical decisions.

Devising such scenarios can take a lot of effort, and more critically, time, which is always in short supply. This book is designed to take the time and effort out of organising fascinating and challenging wargames set in the Peninsular War. rnrnIn addition to 20 carefully devised scenarios of varying size and complexity, this book contains a concise introduction to the theatre of operations and an integrated chronology of battles and campaigns, showing where the scenarios fit into the wider events.

The scenarios and orders of battle are intended for use with Pen & Sword's own Napolenic wargame rules, Grand Battery, but they are easily adaptable for use with other leading systems.rnrn Briefing notes on the context of the battle and the dilemmas and objectives facing each commander.rn Orders of battle for each side and any other information required to set up. rnContents :rnrn Concise introduction to the Peninsular War with chronology to place the scenarios in context.rn 20 carefully devised scenarios of varying size and complexity.rn a wargamer-friendly map, showing players where to place terrain, buildings and other features that had an impact on the battlefield. It will also show initial dispositions (historical) and mark the point of entrance (or exit) of units during the battle. rn Clear win/lose/draw conditions.

Also by Alistair Smith   |  View all 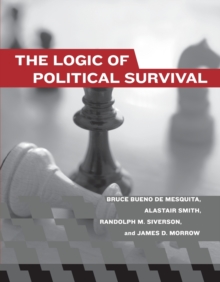 The Logic of Political Survival 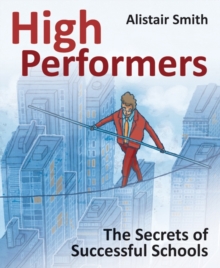 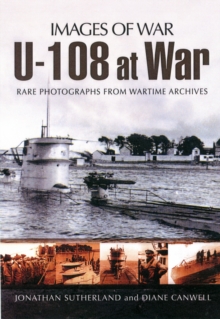 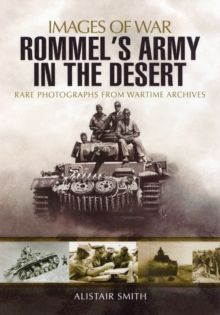 Rommel's Army in the Desert