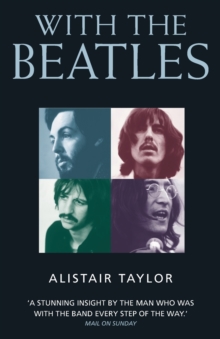 With the Beatles Paperback / softback

When we went to the Palace to get The Beatles their OBEs John Lennon had some acid with him. 'I'm gonna slip it into the Queen's tea,' he told me. 'I want to open her mind and try to get her to declare war on somewhere nice and warm so we can all go and fight on the beaches.' After Jane Asher dumped Paul McCartney he literally used to cry on my shoulder.

We hit the bottle together. Hard. 'I had everything and I threw it all away,' he would say. Alistair Taylor was with The Beatles from the moment they signed with Brian Epstein.

In fact, apart from the signatures of each of the Fab Four, his is the only other name on the contract.

From the very beginning he travelled, ate, partied, and even holidayed with them, right up until the beginning of the group's spectacular break up.

As the group's 'Mr Fixit' he settled paternity cases, bought islands, houses and estates, and took care of John, Paul, George and Ringo when their lifestyles became a little too lively. 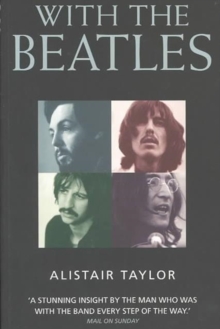