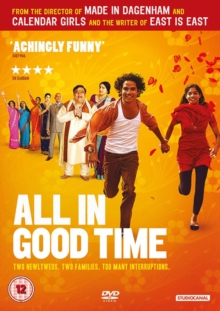 All in Good Time DVD

Set in Bolton, the film stars Amara Karan and Reece Ritchie as young newlyweds Vina and Atul, for whom married life is proving far from straightforward.

What with his interfering parents (Harish Patel and Meera Syal), the childish pranks of his brother, nosy neighbours and a community that thrives on gossip, Atul becomes so woefully inhibited by the whole situation that his beautiful virgin bride looks set to remain just that, as a consummation of their union becomes nothing short of an impossibility. 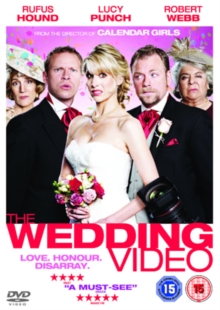 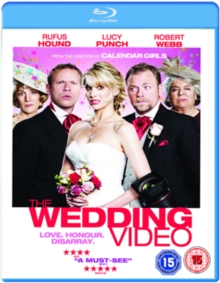 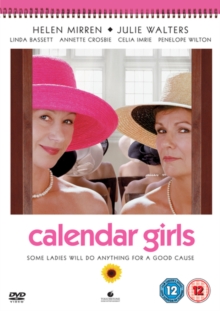