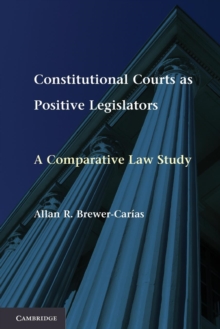 During the past decade the role of constitutional courts has dramatically changed.

Today, constitutional courts condition their decisions with the presumption of constitutionality of statutes, opting to interpret them according to or in harmony with the Constitution in order to preserve them, instead of deciding their annulment or declaring them unconstitutional.

More frequently, constitutional courts, instead of dealing with existing legislation, assume the role of assistants or auxiliaries to the legislator, creating provisions they deduct from the Constitution when controlling the absence of legislation or legislative omissions.

In some cases they act as 'positive legislators', issuing temporary or provisional rules to be applied pending the enactment of legislation.

This book analyzes this new role of the constitutional courts, conditioned by the principles of progressiveness and of prevalence of human rights, particularly regarding the important rediscovery of the right to equality and non-discrimination. 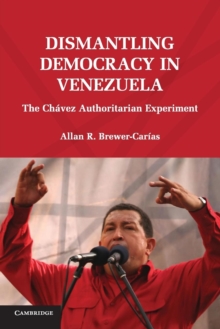 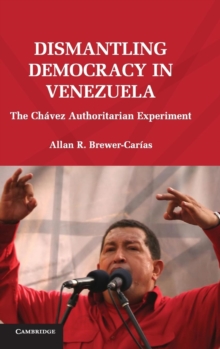 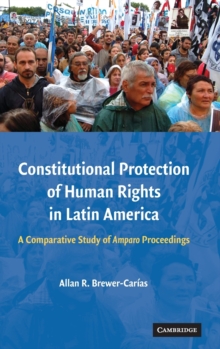 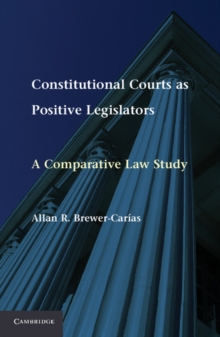