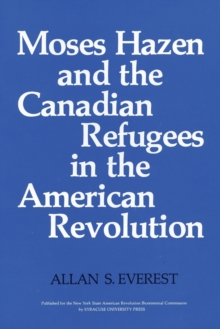 Moses Hazen, commander of the Second Canadian Reiment, was an unusual and influential man during the period of the American Revolution.

The Tories who fled to Canada have received careful study, but little attention has been paid to the Canadians who came south to aid the colonists in their fight against the British. Hazen was one of the leading agents of the Continental Congress in the efforts to recruit Canadians from Quebec and Nova Scotia.

This book is more than a biography of Hazen; it is also the story of the Canadians who left their homes, farms, and businesses to join the Continental Army.

Allan Everest analyzes the war, in particular its norther theater, and discusses the shabby treatment the Canadians and their families received during and right after the war.

In addition, he provides new information on frontier land grants as a reward for army service, the vast speculation in land, and finances of the young republic.

Hazen, a prime example of the speculators right after the war, stuck by his Canadian troops until they, too, were rewarded with land grants on the northern frontiers of New York State. This book was published for the New York State American Revolution Bicentennial Commission.

The Commission was created by the New York State legislature in 1968 to plan and conduct statewide commemorative programs for the 200th anniversary of the American Revolution and the birth of New York State. 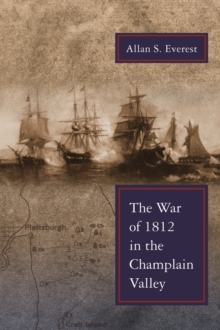 The War of 1812 in the Champlain Valley

Also in the New York State Series series   |  View all 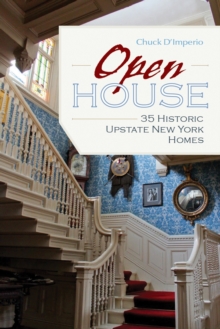 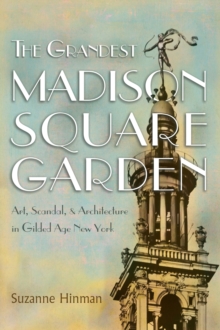 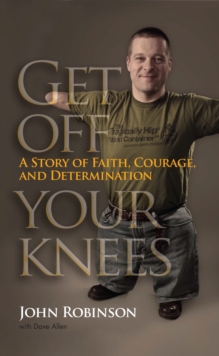 Get Off Your Knees

The War of 1812 in the Champlain Valley