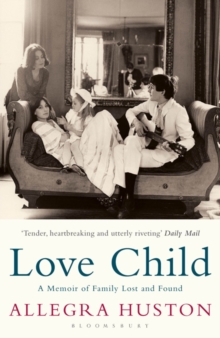 When Allegra Huston was four years old, her mother was killed in a car crash.

Soon afterwards, she was introduced to an intimidating man wreathed in cigar smoke - the legendary film director John Huston - with the words, 'This is your father'.

So began an extraordinary odyssey: from the magical Huston estate in Ireland, to the Long Island suburbs, to a hidden paradise in Mexico - and, at the side of her older sister, Anjelica, into the hilltop retreats of Jack Nicholson, Ryan O'Neal, and Marlon Brando.

Allegra's is the penetrating gaze of an outsider never quite sure if she belongs in this rarefied world, and of a motherless child trying to make sense of her famous, fragmented family.

Then, at the age of twelve, Allegra's precarious sense of self is shattered when she is, once more, introduced to her father - her real one, this time, the British aristocrat and historian John Julius Norwich.

At the heart of "Love Child" is Allegra's search through the unreliable certainties of memory for the widely adored mother she never knew - the ghost who shadowed her childhood and left her in a web of awkward and unwelcome truths. With clear-eyed tenderness, Allegra tells of how she forged bonds with both her famous fathers, transforming her mother's difficult legacy into a hard-won blessing.

Beautifully written and forensically honest, "Love Child" is a seductive insight into one of Hollywood's great dynasties, and the story of how, in a family that defied convention, one woman found her balance on the shifting sands of conflicting loyalties.

Also by Allegra Huston   |  View all 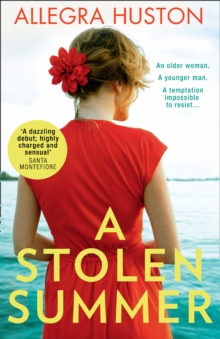 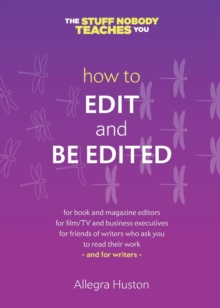 How to Edit and Be Edited 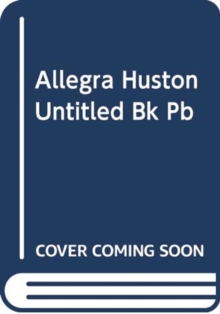 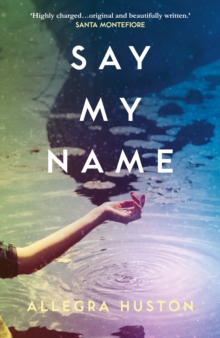