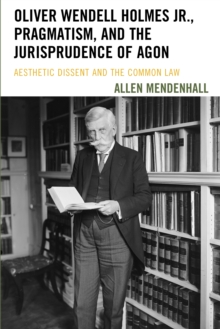 This book argues that Oliver Wendell Holmes Jr., helps us see the law through an Emersonian lens by the way in which he wrote his judicial dissents.

Using this aesthetic style borrowed from Emerson and carried out by later pragmatists, Holmes not only made it more likely that his dissents would remain alive for future judges or justices (because how they were written was itself memorable, whatever the value of their content), but also shaped our understanding of dissents and, in this, our understanding of law.

By opening constitutional precedent to potential change, Holmes's dissents made room for future thought, moving our understanding of legal concepts in a more pragmatic direction and away from formalistic understandings of law.

Included in this new understanding is the idea that the "canon" of judicial cases involves oppositional positions that must be sustained if the law is to serve pragmatic purposes.

This process of precedent-making in a common-law system resembles the construction of the literary canon as it is conceived by Harold Bloom and Richard Posner.

Also by Allen Mendenhall   |  View all 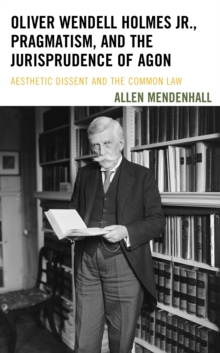 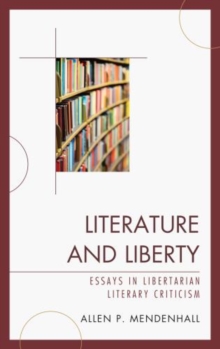 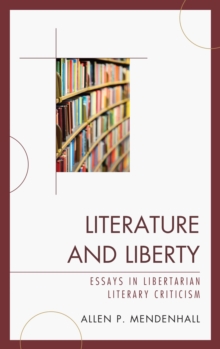 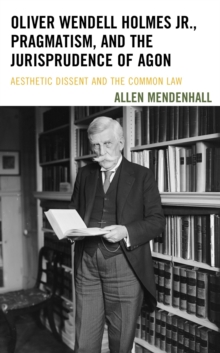