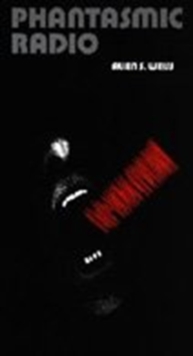 The alienation of the self, the annihilation of the body, the fracturing, dispersal, and reconstruction of the disembodied voice: the themes of modernism, even of modern consciousness, occur as a matter of course in the phantasmic realm of radio.

In this original work of cultural criticism, Allen S.

Weiss explores the meaning of radio to the modern imagination.

Weaving together cultural and technological history, aesthetic analysis, and epistemological reflection, his investigation reveals how radiophony transforms expression and, in doing so, calls into question assumptions about language and being, body and voice. Phantasmic Radio presents a new perspective on the avant-garde radio experiments of Antonin Artaud and John Cage, and brings to light fascinating, lesser-known work by, among others, Valere Novarina, Gregory Whitehead, and Christof Migone.

Weiss shows how Artaud's "body without organs" establishes the closure of the flesh after the death of God; how Cage's "imaginary landscapes" proffer the indissociability of techne and psyche; how Novarina reinvents the body through the word in his "theater of the ears." Going beyond the art historical context of these experiments, Weiss describes how, with their emphasis on montage and networks of transmission, they marked out the coordinates of modernism and prefigured what we now recognize as the postmodern. 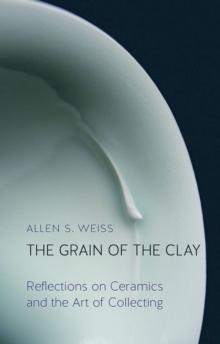 The Grain of the Clay 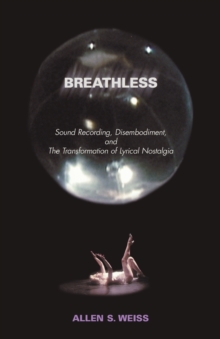 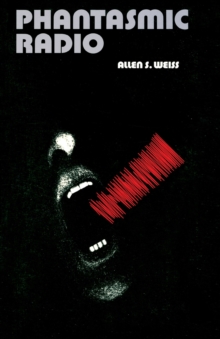 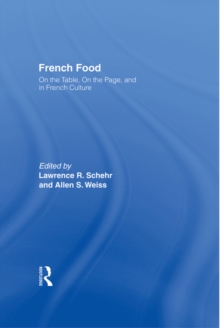