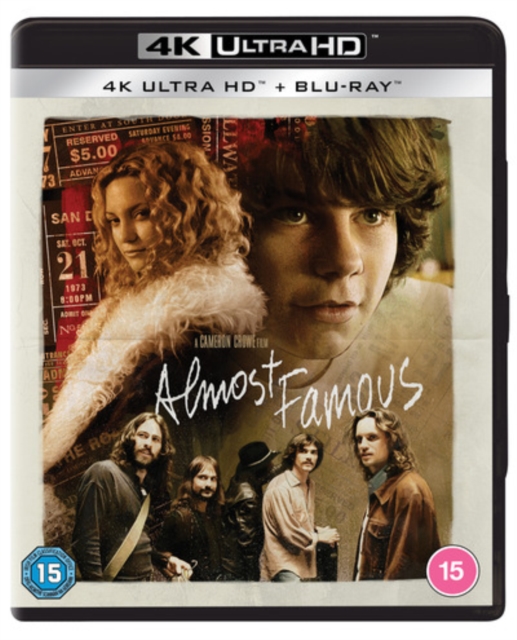 Billy Crudup, Kate Hudson and Patrick Fugit star in this US comedy drama written and directed by Cameron Crowe.

But with Rolling Stone demanding a story that could very well cause him to betray his new-found friends, his overprotective mother (Frances McDormand) keeping a regular check on him, and tensions within the band reaching breaking point, William becomes increasingly conflicted about his role as a music journalist. 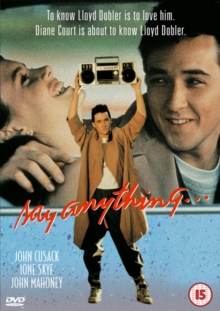