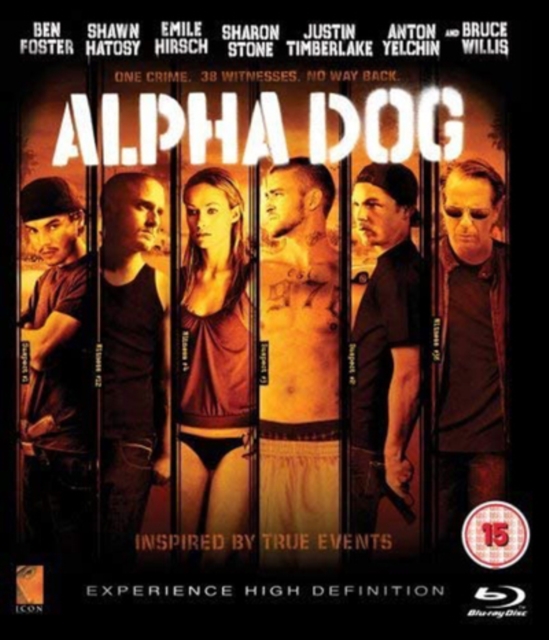 Gangsta life on a white tip as good white boys pretend to be bad black boys.

Johnny Truelove (Emile Hirsch) is the leader of a pack of small-time hoods in late 90s Claremont , California.

These white boys strut around, smoking dope, talking like the protagonists in the heavy rap songs they listen endlessly to and calling everyone in sight 'bitch'.

They're not particularly impoverished, they live in pretty nice areas and don't have much need to resort to crime but they do anyway and when finally called upon to put up or shut up they go a step too far.

Jake Mazursky, (Ben Foster) a fellow dealer has failed to repay a loan and furthermore failed to respect The Truelove. 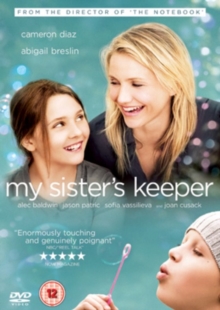 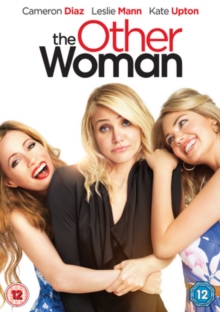 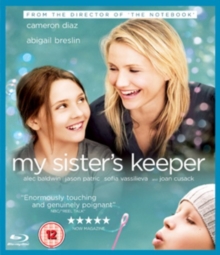 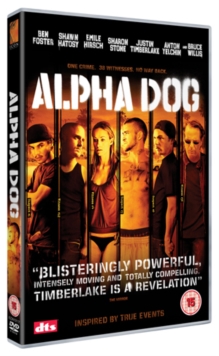