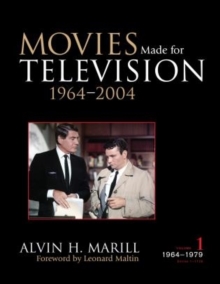 Part of the Movies Made for Television series

Television historian Alvin H. Marill has compiled a comprehensive listing of every one of these films. But this is no mere list. The exhaustive entries cite each film's original network, airdate, and length of broadcast.

Along with a brief summary, each entry also includes extensive production credits (director, writer, producer, composer, director of photography, and editor) and a complete cast (and character) listing. The first four volumes are arranged by decade(s):Volume 1: 1964-1979Volume 2: 1980-1989Volume 3: 1990-1999Volume 4: 2000-2004Entries are arranged alphabetically for quick access, and each volume also contains a chronology of films produced in that period.

Volume 5 includes indexes of actors, directors, and source material (books, novels, and plays), as well as a chronological listing of all films. From television pilots like Prescription: Murder (1967), the film that introduced Peter Falk's Columbo, to epic miniseries such as Angels in America (2003), every film has been acknowledged, every actor identified, and every character named.

This remains a unique undertaking; there simply is no other compendium like it.

Movies Made for Television, 1964-2004 will be a valuable resource for scholars and historians of television and popular culture, as well as anyone interested in the medium. 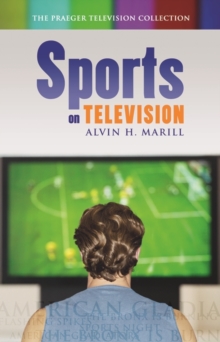 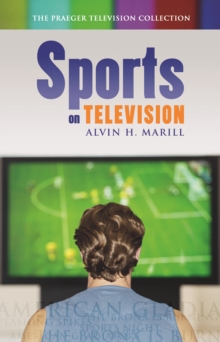 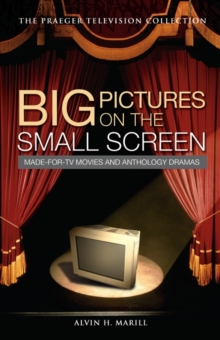 Big Pictures on the Small Screen 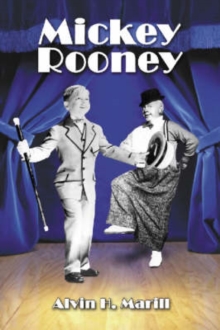 Also in the Movies Made for Television series 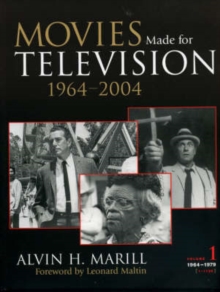 Movies Made for Television