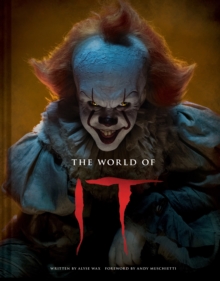 World of IT Hardback

An official behind-the-scenes companion to New Line Cinema's IT and IT CHAPTER TWO, the globally popular blockbusters Collecting the best artwork produced during the making of both of these sophisticated and visually enthralling films-including concept art, sketches, storyboards, and behind-the-scenes photography-World of IT explores the films' singular aesthetic and meticulous world-building. 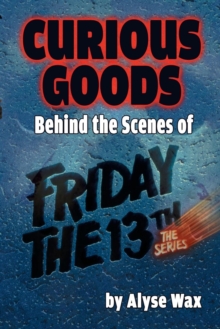 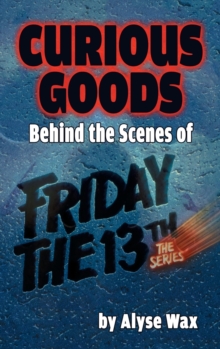