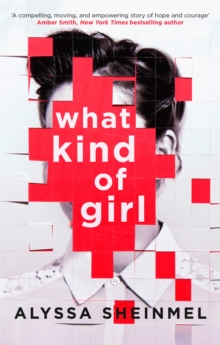 What Kind of Girl Paperback / softback

Doesn't every girl dream that her boyfriend will love her like that?'The girls at North Bay Academy are taking sides.

It all started when Mike Parker's girlfriend showed up with a bruise on her face. Or, more specifically, when she walked into the principal's office and said Mike hit her.

But the students have questions: Why did she go to the principal and not the police?

Why did she stay so long if he was hurting her? Obviously, if it's true, Mike should be expelled. But is it true? Some girls want to rally for his expulsion - and some want to rally around Mike.

The only thing that the entire student body can agree on?

Alyssa Sheinmel has crafted a compelling, moving, and empowering story of hope and courage - one that will stay with you long after you've turned the last page' - Amber Smith, New York Times bestselling author of The Way I Used to Be

Also by Alyssa Sheinmel   |  View all 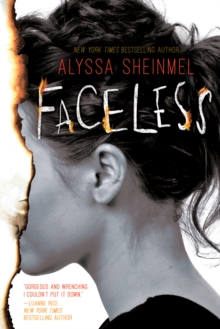 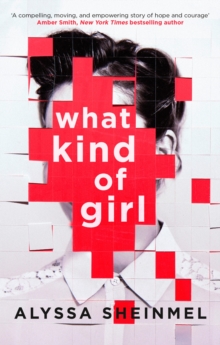 What Kind of Girl 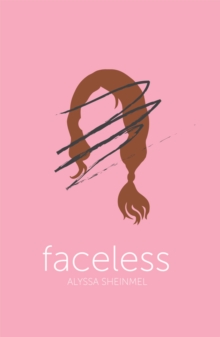 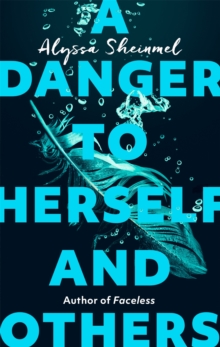 A Danger to Herself and Others