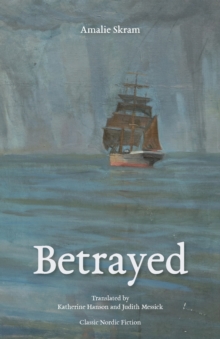 With high hopes, Captain Riber embarks with his young bride Aurora on a voyage to exotic destinations.

But they are an ill-matched pair; her naive illusions are shattered by the realities of married life and the seediness of society in foreign ports, whilst his hopes of domestic bliss are frustrated by his wife's unhappiness.

Life on board ship becomes a private hell, as Aurora's obsession with Riber's adventures as a carefree bachelor begins to undermine his sanity.

Ultimately both are betrayed by a hypocritical society which imposes a warped view of sexuality on its most vulnerable members. Amalie Skram was a contemporary of Henrik Ibsen, and like him a fierce critic of repressive social mores and hypocrisy.

Many of her works make an impassioned statement on the way women of all classes are imprisoned in their social roles, contributing to the great debate about sexual morality which engaged so many Nordic writers in the late nineteenth century.

Her female characters are independent, rebellious, even reckless; but their upbringing and their circumstances combine to deny them the fulfilment their creator so painfully won for herself.

Also by Amalie Skram   |  View all 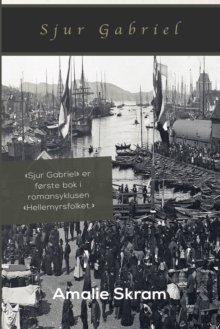 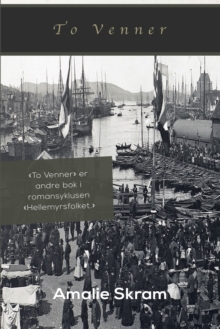 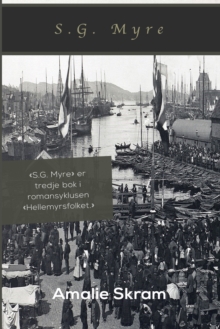 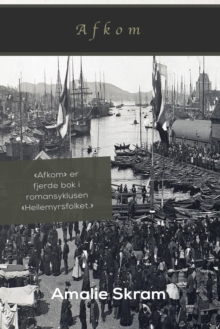