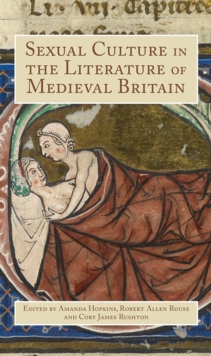 Sexual Culture in the Literature of Medieval Britain Hardback

It is often said that the past is a foreign country where they do things differently, and perhaps no type of "doing" is more fascinating than sexual desires and behaviours.

Our modern view of medieval sexuality is characterised by a polarising dichotomy between the swooning love-struck knights and ladies of romance on one hand, and the darkly imagined and misogyny of an unenlightened "medieval" sexuality on the other.

British medieval sexual culture also exhibits such dualities through the influential paradigms of sinner or saint, virgin or whore, and protector or defiler of women.

Also by Amanda Hopkins   |  View all 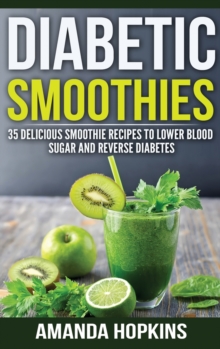 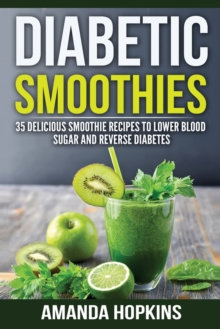 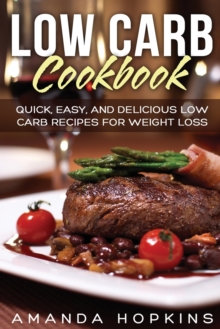 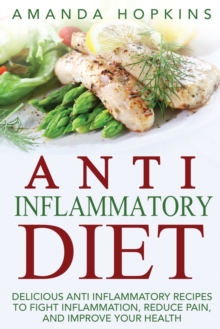