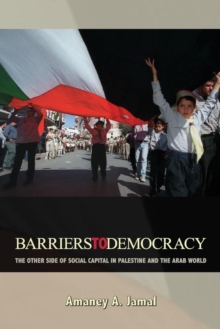 Barriers to Democracy : The Other Side of Social Capital in Palestine and the Arab World Paperback / softback

by Amaney A. Jamal

Democracy-building efforts from the early 1990s on have funneled billions of dollars into nongovernmental organizations across the developing world, with the U.S. administration of George W. Bush leading the charge since 2001. But are many such "civil society" initiatives fatally flawed?

Focusing on the Palestinian West Bank and the Arab world, Barriers to Democracy mounts a powerful challenge to the core tenet of civil society initiatives: namely, that public participation in private associations necessarily yields the sort of civic engagement that, in turn, sustains effective democratic institutions.

Such assertions tend to rely on evidence from states that are democratic to begin with.

Here, Amaney Jamal investigates the role of civic associations in promoting democratic attitudes and behavioral patterns in contexts that are less than democratic.

Jamal argues that, in state-centralized environments, associations can just as easily promote civic qualities vital to authoritarian citizenship--such as support for the regime in power. Thus, any assessment of the influence of associational life on civic life must take into account political contexts, including the relationships among associations, their leaders, and political institutions.

Barriers to Democracy both builds on and critiques the multifaceted literature that has emerged since the mid-1990s on associational life and civil society.

By critically examining associational life in the West Bank during the height of the Oslo Peace Process (1993-99), and extending her findings to Morocco, Egypt, and Jordan, Jamal provides vital new insights into a timely issue. 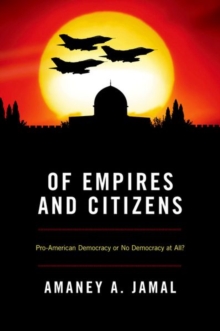 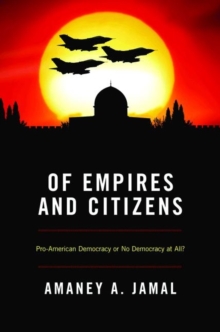 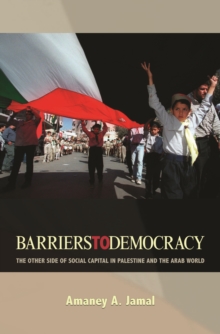 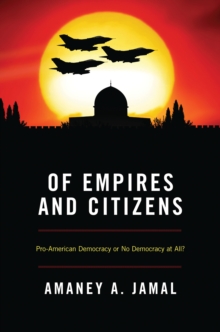