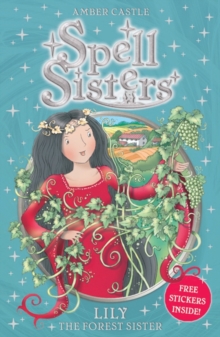 When eleven-year-old Gwen ventures into the forest beyond her castle home she comes across the magical island of Avalon and her life changes forever.

The lady of the lake, Nineve, asks Gwen to embark on a quest to protect the enchanted island of Avalon from the evil sorceress Morgana Le Fay.

Morgana has imprisoned the eight Spell Sisters of Avalon throughout the kingdom and stolen their magical powers.

It's up to Gwen, her best friend Flora and a very special horse named Moonlight to find the sisters and return them to Avalon before its magic is lost forever.

In this second adventure Gwen and Flora are faced with a swarm of hornets and enchanted vines as they try to rescue Lily the Forest Sister.

Can they overcome Morgana's magic and return Lily to Avalon?

Also by Amber Castle   |  View all 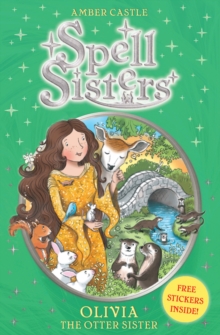 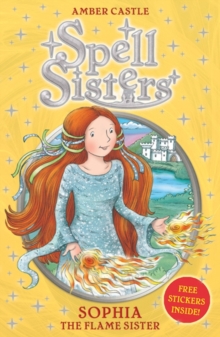 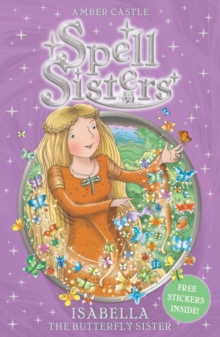 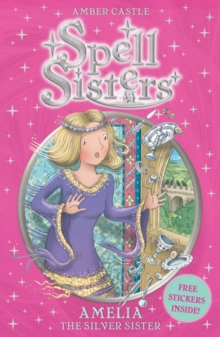