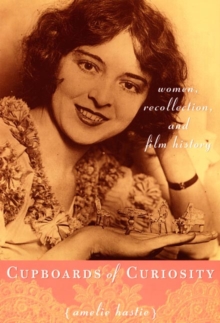 In Cupboards of Curiosity Amelie Hastie rethinks female authorship within film history by expanding the historical archive to include dollhouses, scrapbooks, memoirs, cookbooks, and ephemera.

Focusing on women who worked during the silent-film era, Hastie reveals how female stars, directors, and others appropriated personal or "domestic" cultural forms not only to publicize their own achievements but also to reflect on specific films and the broader film industry.

From the beginning of her career, Moore worked intently to preserve a lasting place for herself as a Hollywood star, amassing collections of photos, souvenirs, and clippings as well as a dollhouse so elaborate that it drew extensive public attention.

Brooks's short essays reveal how she participated in the creation of her image as Lulu and later emerged as a critic of film stardom.

The recovery of Blache's role in film history by feminist critics in the 1970s and 1980s was made possible by the existence of the director's own autobiographical history.

She discusses how these assertions of celebrity expertise in realms seemingly unrelated to film and visual culture allow fans to prolong their experience of stardom.

Also by Amelie Hastie   |  View all 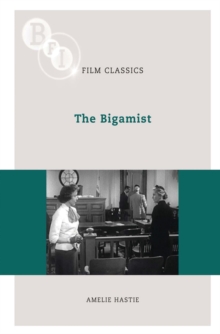 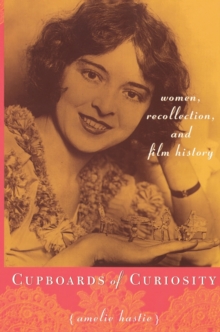 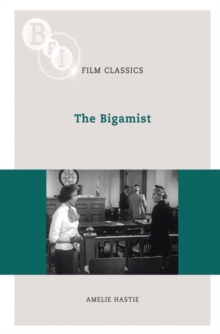 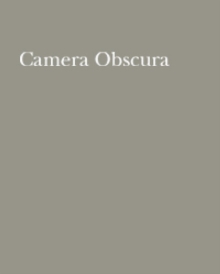