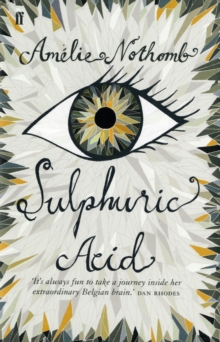 Sulphuric Acid tells the story of a reality TV death camp, which has become the nation's obsession - an amoral spectacle played out through the media.

It is a blackly funny and shocking satire on the modern predilection for reality television and celebrity, in which the audience at home develops a taste for blood.

Also by Amelie Nothomb   |  View all 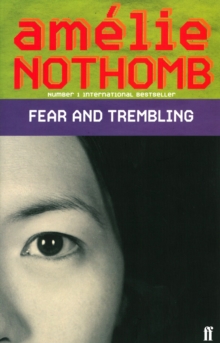 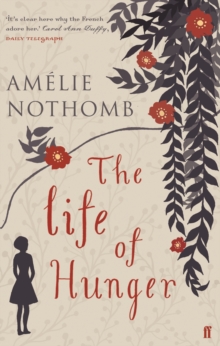 The Life of Hunger 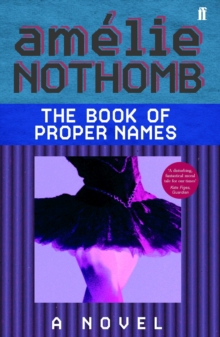 The Book of Proper Names 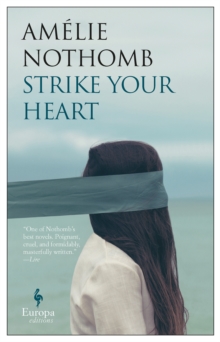