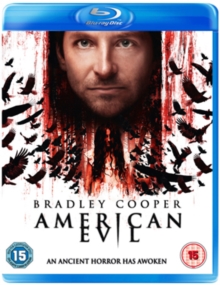 Native American filmmaker Georgina Lightning co-writes, directs and stars in this drama about the abuse suffered by Cree Indian children at a government-run boarding school.

Rain (Lightning) is a young Cree woman tormented by terrifying visions from the past.

Luke (Bradley Cooper) is a geologist attempting to locate the epicentre of a recent earthquake.

Both of their journeys lead them to an abandoned schoolhouse on an Indian reservation, where they uncover a string of shocking secrets that generations of corrupt politicians and businessmen have kept hidden.