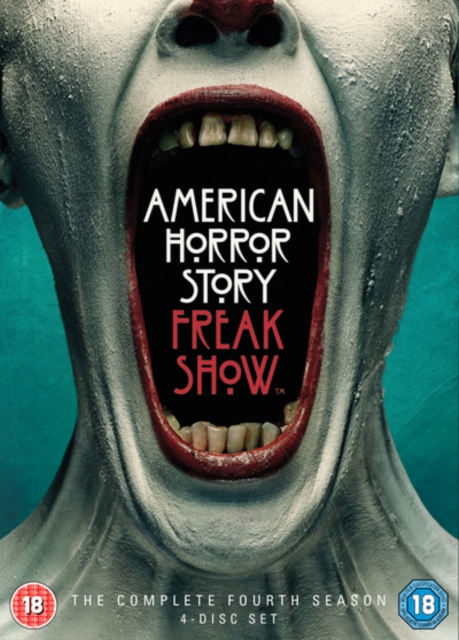 All 13 episodes from the fourth season of the American horror anthology.

Set in 1952, this series follows the lives of a group of people who perform as a freak show owned by Elsa Mars (Jessica Lange). 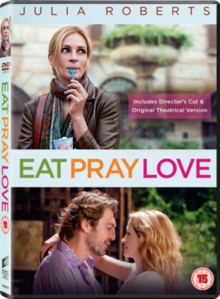 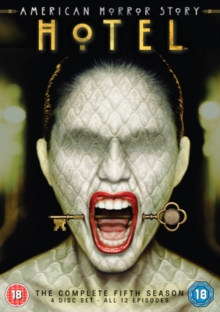