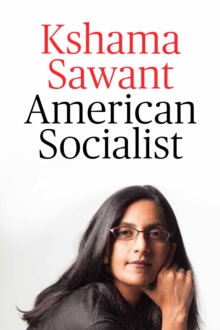 In 2013, Kshama Sawant became one of the most unlikely and most exciting politicians in the United States.

Not only because she grew up in Mumbai and earned a PhD in economics, but also because she ran for Seattle city council as a militant socialist, basing her campaign on a bold push to raise the city's minimum wage to $15 an hour, more than double the national minimum wage.

She won the election and in 2014, Seattle's mayor signed into law a $15 minimum wage.

This is the story of how Sawant toppled a 16-year incumbent backed by a powerful Democratic Party establishment and reshaped Seattle's political culture around demands for economic and social justice, reviving national debate around municipal socialism in the process.

This is an inspiring call for more movements to speak to the scores of young and old people who are looking for alternatives to capitalism.