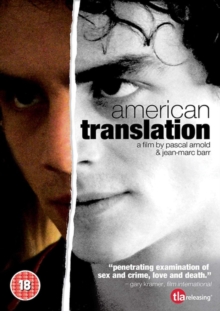 French-language drama following the passionate and, at times, destructive love of a young couple touring France.

Chris initially appears to reciprocate her affection and takes her on a passion-filled odyssey around his home country.

However, it gradually becomes clear that Chris's intensity has hidden part of his personality and desires from the inexperienced Aurore.

Chris harbours an overwhelming passion, perhaps even obsession, for homosexual men and it isn't long before Aurore finds herself playing a role in his increasingly violent and dangerous liaisons with male lovers...