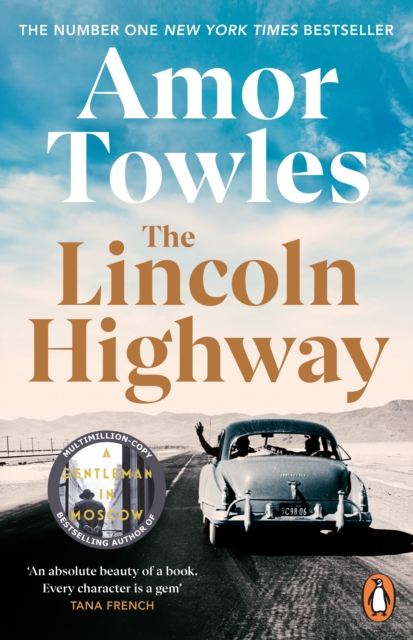 THE INSTANT NUMBER ONE NEW YORK TIMES BESTSELLERFROM THE AUTHOR OF RULES OF CIVILITY AND A GENTLEMAN IN MOSCOW'Deserves a place alongside Kerouac, Steinbeck and Wolfe as the very best of the genre' OBSERVER'An absolute beauty of a book.

As soon as I finished it, I wanted to read it again' TANA FRENCH'Welcome to the enormous pleasure that is The Lincoln Highway . . . in which the miles fly by and the pages turn fast' ANN PATCHETTIn June, 1954, eighteen-year-old Emmett returns home to his younger brother Billy after serving fifteen months in a juvenile facility for involuntary manslaughter.

They are getting ready to leave their old life behind and head out to sunny California. But they're not alone. Two runaways from the youth work farm, Duchess and Wolly, have followed Emmett all the way to Nebraska with a plan of their own, one that will take the four of them on an unexpected and fateful journey in the opposite direction - to New York City. 'Already feels like an American coming of age classic' RED'The best novel I've read in years' CHRIS CLEAVE'Wise and wildly entertaining . . . permeated with light, wit, youth' THE NEW YORK TIMES

Also by Amor Towles  |  View all 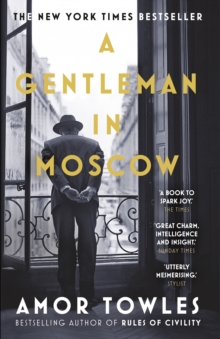 A Gentleman in Moscow 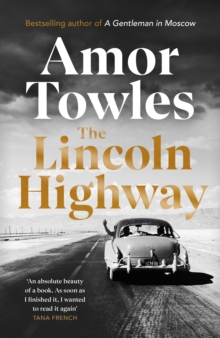 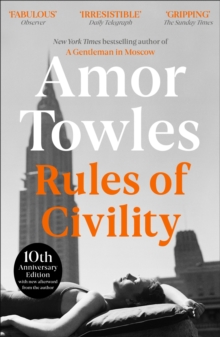 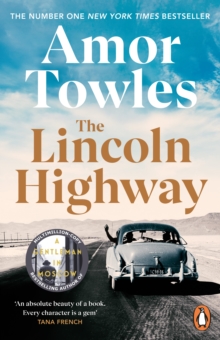