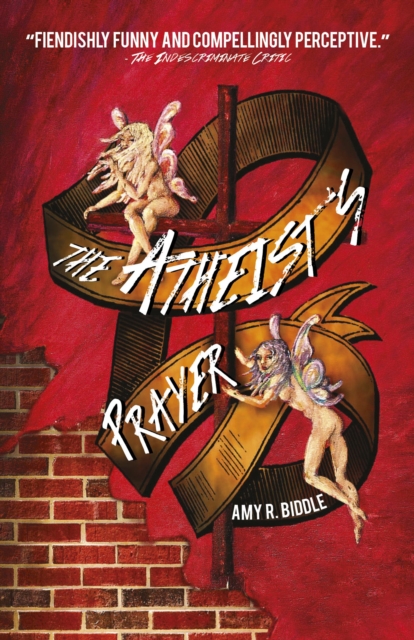 After a solar eclipse, nineteen people were found dead in a remote area of the California National Forest.

They were lying in a circle, holding hands and wearing plastic fairy wings.

Years later, on the other side of the country, no one in the southern city of Jefferson is concerned about fairies or fairy-worshiping suicide cults.

Except for Candy. She might not have proof, but she's damn sure it's going to happen again.

The problem is, Candy is a coke-dealing stripper and the only person who will listen to her is an alcoholic mall Santa named Hank, who's only listening because, well...she's hot.

There are seven days until the next eclipse.