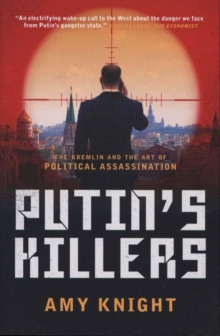 Putin's Killers : The Kremlin and the Art of Political Assassination Paperback / softback

Ever since Vladimir Putin came to power, his critics have been turning up dead.

According to Amy Knight, one of the West's foremost scholars of the KGB, this is no coincidence.

Here, she links together dozens of deaths, exposing a far-reaching campaign of killing that is even tied to the Boston Marathon bombing. Russia is no stranger to political murder, from the Tsars and the Soviets through to the current regime, during which many journalists, activists, and political opponents have been slain.

However convenient these deaths are for the Russian president, Kremlin defenders assert that there is no evidence against him. Because he controls all the murder investigations, Putin will never be seen holding a smoking gun. With new information about the most famous cases-such as Alexander Litvinenko, Boris Nemtsov, and the Salisbury poisoning victims-Knight assesses Putin's role in these deaths, and asks: is there nothing we can do to stop him? 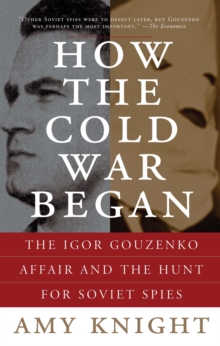 How the Cold War Began 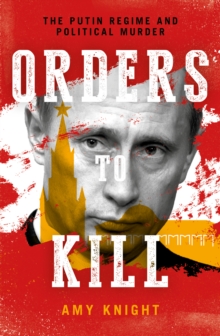 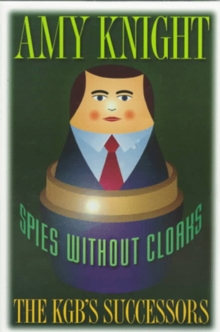