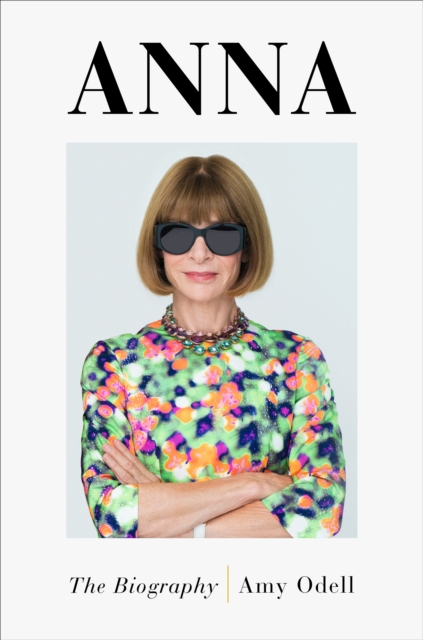 'Fascinating' Sunday Times'Deeply sourced and rich with anecdotes' The Times'Odell's extensive reporting dredges up a wealth of delightful details' New York TimesThis definitive biography of Anna Wintour chronicles the steep climb of an ambitious young woman who would, with singular and legendary focus, become the most powerful woman in media. As a child, Anna Wintour was a tomboy with no apparent interest in clothing but, seduced by the miniskirts and bob haircuts of swinging 1960s London, she grew into a fashion-obsessed teenager.

Her father, the influential editor of the Evening Standard, loomed large in her life, and once he decided she should become editor in chief of Vogue, she never looked back. Impatient to start her career, she left high school and got a job at a fashionable boutique in London - an experience that would be the first of many defeats.

Undeterred, she found work in the competitive world of magazines, eventually moving to New York.

Before long, Anna's journey to Vogue became a battle to ascend, no matter who or what stood in her way.

Once she was crowned editor in chief - in one of the stormiest transitions in fashion magazine history - she continued the fight to retain her enviable position, ultimately rising to dominate all of Conde Nast. Based on extensive interviews with Anna Wintour's closest friends and collaborators, including some of the biggest names in fashion, journalist Amy Odell has crafted the most revealing portrait of Wintour ever published.

Weaving Anna's personal story into a larger narrative about the hierarchical dynamics of the fashion industry and the complex world of Conde Nast, Anna charts the relentless ambition of the woman who would become an icon.