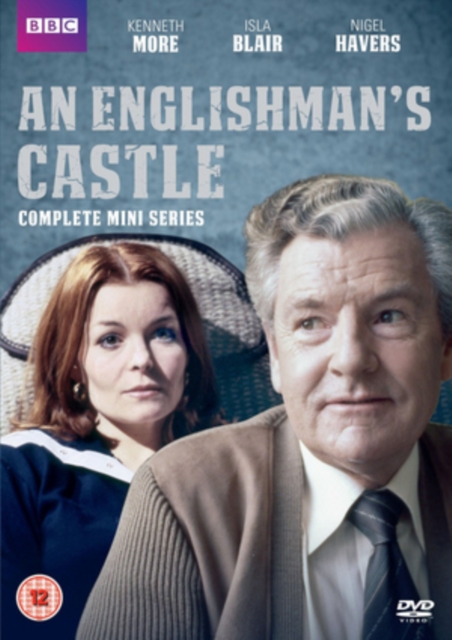 Kenneth More, Isla Blair and Nigel Havers star in this British miniseries that looks at how different life in the 1970s would have been if Germany had won the Second World War.

Scriptwriter Peter Ingram (More) pens the popular soap opera 'An Englishman's Castle' which is set in London during the Blitz, but his suggestion to write a Jewish character into the series is met with fierce opposition from the people in charge.

When his lady friend Sally (Blair) reveals that she is Jewish, Peter has a big decision to make: join Sally as part of the underground resistance or go on as normal and potentially lose the love of his life. 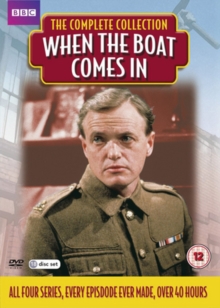 When the Boat Comes In: The Complete... 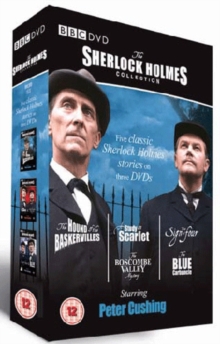