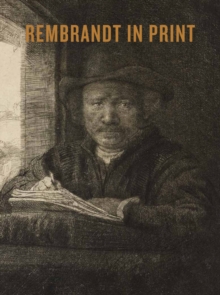 by An Van Camp

The Ashmolean Museum holds a world-class collection of over 200 prints made by Rembrandt Harmensz van Rijn (1606-1669).

Widely hailed as the greatest painter of the Dutch Golden Age, Rembrandt was also one of the most innovative and experimental printmakers of the seventeenth century.

Rembrandt was extraordinary in creating prints not merely as multiples to be distributed but also as artistic expressions by using the etching printmaking technique for the sketchy compositions so typical of him.

Almost drawing-like in appearance, these images were created by combining spontaneous lines with his remarkable sense for detail. Rembrandt was a keen observer and this clearly shows in his choice of subjects for his etchings: intense self-portraits with their penetrating gaze; atmospheric views of the Dutch countryside; lifelike beggars seen in the streets of his native Leiden; intimate family portraits as well as portrayals of his wealthy friends in Amsterdam; and biblical stories illustrated with numerous figures.

This book presents Rembrandt as an unrivalled storyteller through a selection of over 70 prints from the Ashmolean collection through a variety of subjects ranging from 1630 until the late 1650s.

Also by An Van Camp 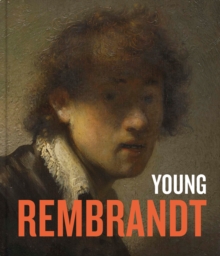