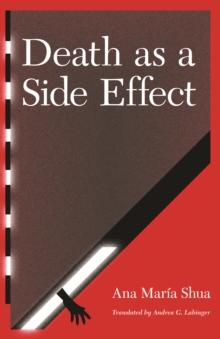 Death as a Side Effect Paperback / softback

In Death as a Side Effect, Ana Maria Shua's brilliantly dark satire transports readers to a dystopic future Argentina where gangs of ad hoc marauders and professional thieves roam the streets while the wealthy purchase security behind fortified concrete walls and the elderly cower in their apartments in fear of being whisked off to state-mandated "convalescent" homes, never to return.

Abandoned by his mistress, suffocated by his father, and estranged from his demented mother and ineffectual sister, Ernesto seeks his vanished lover.

Hoping to save his dying father from the ministrations of a diabolical health-care system, he discovers that, ultimately, everyone is a patient, and the instruments wielded by the impersonal medical corps cut to the very heart of the social fabric.

The world of this novel, with its closed districts, unsafe travel, ubiquitous security cameras, and widespread artificiality and uncertainty, is as familiar as it is strange-and as instructive, in its harrowing way, as it is deeply entertaining.

The Spanish edition has been selected by the Congreso de la Lengua Espanola as one of the one hundred best Latin American novels published in the last twenty-five years. 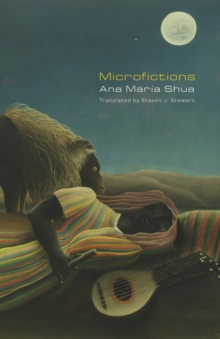 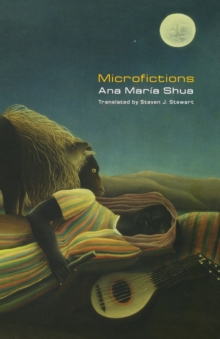 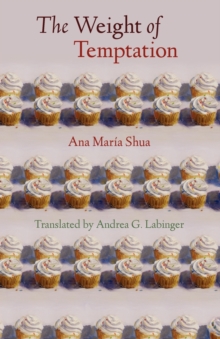 The Weight of Temptation 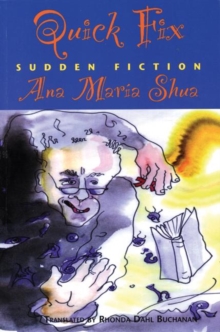 Also in the Latin American Women Writers series   |  View all 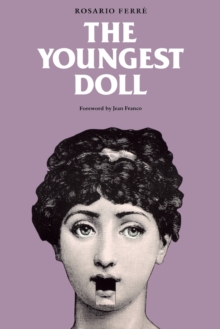 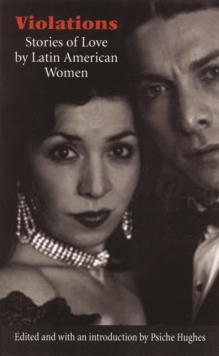 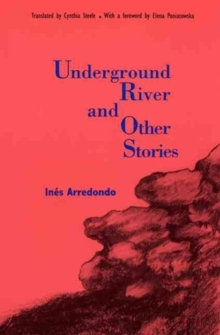 Underground River and Other Stories 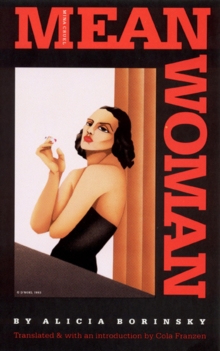