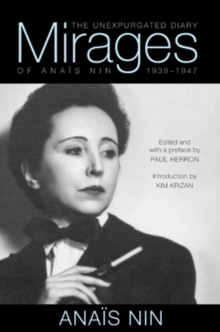 Mirages opens at the dawn of World War II, when Anais Nin fled Paris, where she lived for fifteen years with her husband, banker Hugh Guiler, and ends in 1947 when she meets the man who would be "the One," the lover who would satisfy her insatiable hunger for connection.

As a child suffering abandonment by her father, Anais wrote, "Close your eyes to the ugly things," and, against a horrifying backdrop of war and death, Nin combats the world's darkness with her own search for light. Mirages collects, for the first time, the story that was cut from all of Nin's other published diaries, particularly volumes 3 and 4 of The Diary of Anais Nin, which cover the same time period.

It is the long-awaited successor to the previous unexpurgated diaries Henry and June, Incest, Fire, and Nearer the Moon. Mirages answers the questions Nin readers have been asking for decades: What led to the demise of Nin's love affair with Henry Miller?

Just how troubled was her marriage to Hugh Guiler? What is the story behind Nin's "children," the effeminate young men she seemed to collect at will?

Mirages is a deeply personal story of heartbreak, despair, desperation, carnage, and deep mourning, but it is also one of courage, persistence, evolution, and redemption that reaches beyond the personal to the universal. 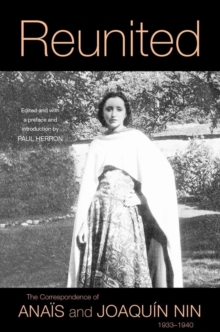 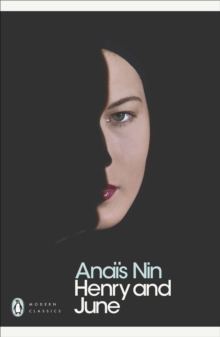 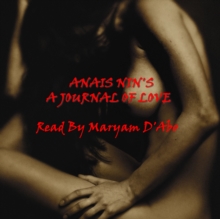 A Journal of Love 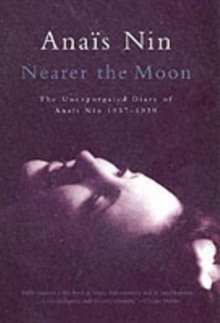